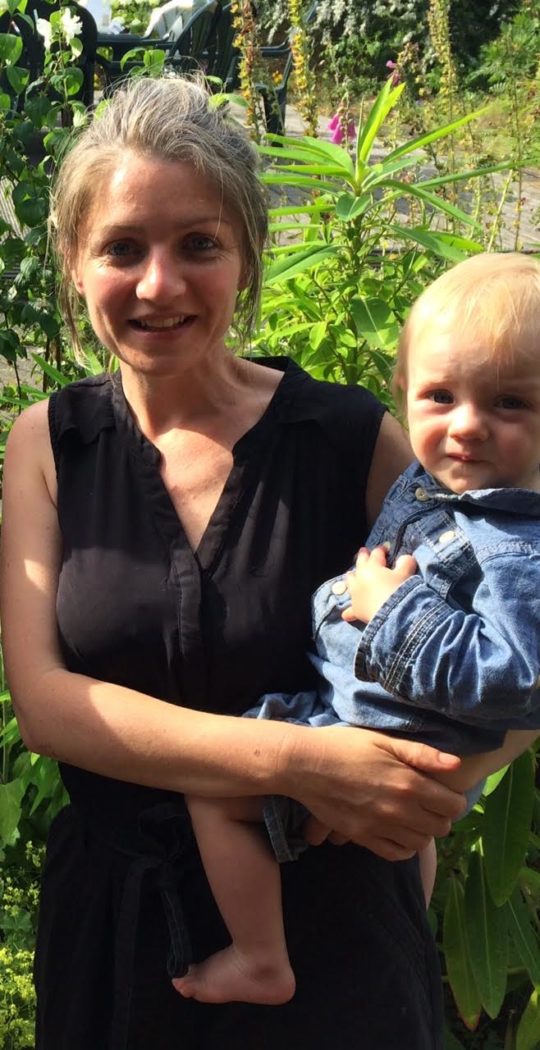 Tessa Nicholson is an actor/writer. After reading English at Cambridge, she trained at the Lecoq school in London (LISPA). Acting credits include GARROW’S LAW (BBC), BEST (BBC), and Sarah Kanes’s 4.48 PSYCHOSIS (Arcola). She was a reader for Radio 4’s Poetry Please and, through the Norman Beaton Fellowship, became a member of the Radio Drama Company. She has an MA in Screenwriting from London Film School – her short film ‘Osmonde’ (d. Elsa Bauvard) was selected by the Austin Film Festival, and ‘Smithy’ won a Watersprite Film Festival Script Award.  Her short film ‘The Mermaid’s Tale’ (d. Aidan McArdle) stars Rupert Graves and is now in post-production. Tessa is currently writing a children’s theatre show about an unplucky puffin called Percy. She lives in Penzance with her husband and two (woodlice obsessed) sons.

Here is her winning poem, Tadpole:

You held our attention like a press briefing. Many times, you played dead

Only to kick into life when we were least expecting.

When legs jumped out, we had to feed you

Meat – liver, bacon, the odd fishfinger – to stop you from eating each other;

Named, argued over, prodded and spat on (once), brutally ignored,

Or the daily death toll;

You were locked down in frog-eat-frog survival

And for that, I salute you.