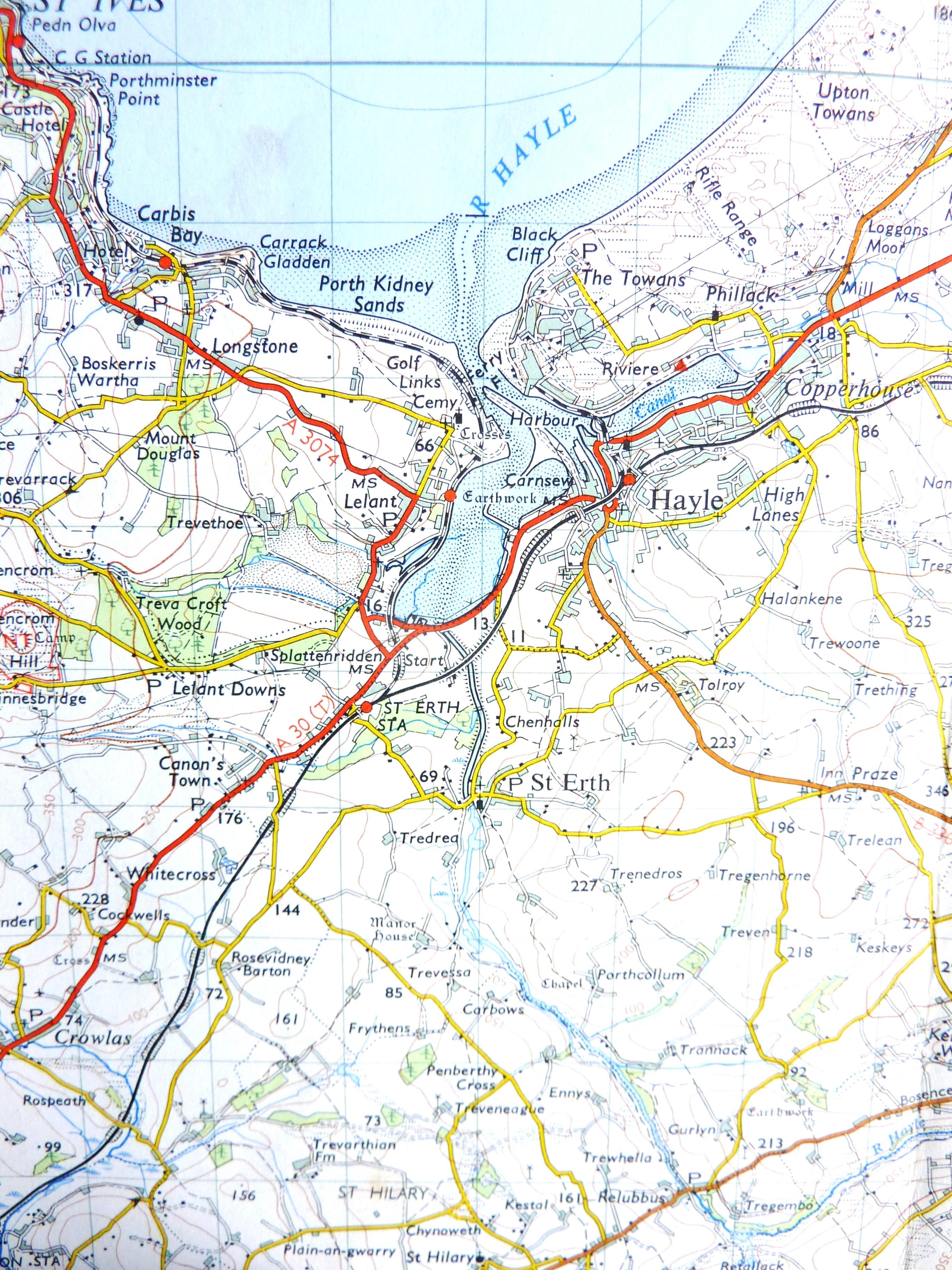 There’s a rock, in a cave, a bit like every other rock on the whole beach. Brown, smooth hard – it fits the same description as the other four hundred and thirty two stones there. Only the little girl saw the rock was special; you wouldn’t notice, you had to be connected with it on a magical level (like this girl was). She saw it was the colour of dirt after a rainy camping holiday, with specks stolen from the white skies above and the dried seaweed caught in between her toes. It had smooth curves, then sudden dents and jagged corners, like an expert sculptor had shaped it but then decided to just love it for what it was. She liked that. She could tell the stones last master would have been hooded, mysterious and extremely excellent, with power beyond his years and wisdom like the glorious Merlin himself, and now she was the new choice since the poor hooded master had grown up.

The cold stream parted for her in great respect, a few chosen drops cleansing her feet with purifying water. She grinned in her childish youth and splashed the water around her feet, and deep down below Poseidon spun the water to announce her arrival. She had the power.

She could control the icy water she ran into without a wetsuit. The waves would rise above her head and then bow to her in crescendos of fluffy, foamy followers. They’d sweep her off her feet, give her the sensation of flying, and then gently place her on the silken sand. She had to then take a few steps back closer to shore because, although she loved the current, sometimes it was a little persistent in its friendliness and it would drag her in deeper. Once her feet couldn’t even touch the ground! She didn’t think this was very enjoyable, thanks very much.

If she put her arms out and spun, her hands would skim and cut the water, shaping it into her home, her kingdom. If she dived into the aqua depths, her brother’s complaints about “bodyboard weather” could be in another town, country, another universe even. Just for a little, blissful moment.

Time passed – weeks, months, years. The girl of the sea became the girl of friends, and education, and love. The stone went to another worthy little boy and the girl’s powers were also passed on. But sometimes, when the sun actually shines on a beautiful beach in Cornwall, she’ll go into the sea and put her arms out. She’ll dive under and up and see the quiver in the waves, a nod of recognition and appreciation. She loved the sea and it would always, always be a part of her.