The Writers’ Block is delighted to announce the publication of its third Anthology of children and young people’s writing.

The publication features stories and poems by children from Crowan and Penpol primary schools who participated in a series of creative writing workshops in The Writers’ Block with writer and workshop leader Penny Gunter.  Also featured are lyrics composed by students from five Camborne schools who took part in the Kan Rag Kernow Yowynk Project (Song for Cornwall Youth), where writers Rebecca Gregson and Taran Spalding Jenkins supported students to create and perform new songs inspired by the life and work of Cornish astronomer John Couch Adams.  As part of this project, the young people were encouraged to include the Cornish language in their lyrics.

The anthology also includes stories and poems from our After School Primary Group led by Sarah Connors and Jude Carroll and our Young Writers group led by Olivia Lowry and Casey Bottono.  There are also pieces from Carefree participants who spent three days at The Writers’ Block in February half term with writer Jane Pugh creating new work.   For the first time, this edition includes artwork from our Manga group led by illustrator Keith Sparrow.

“These are young writers who are starting on their writing journey armed with just a pencil and notepad but brim-full of imagination.  It is exciting and motivating for us all to see their work in print.” Amanda Harris, Director The Writers’ Block and KEAP.

We are very grateful to TJ International for printing the Anthology for us. 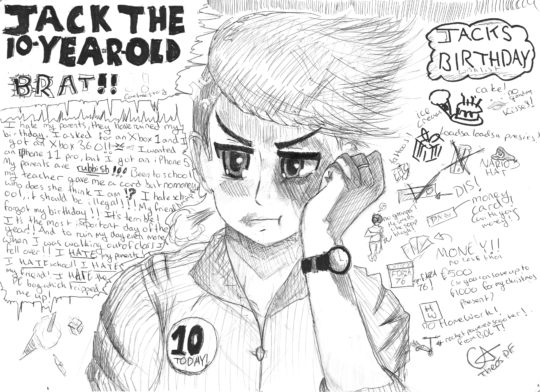