Our glamorous performers are out and about again, regaling audiences with stories, poems and songs at various Cornish festivals and events. And there is more! our tremendous team are also bringing song, storytelling and puppetry to you at home. 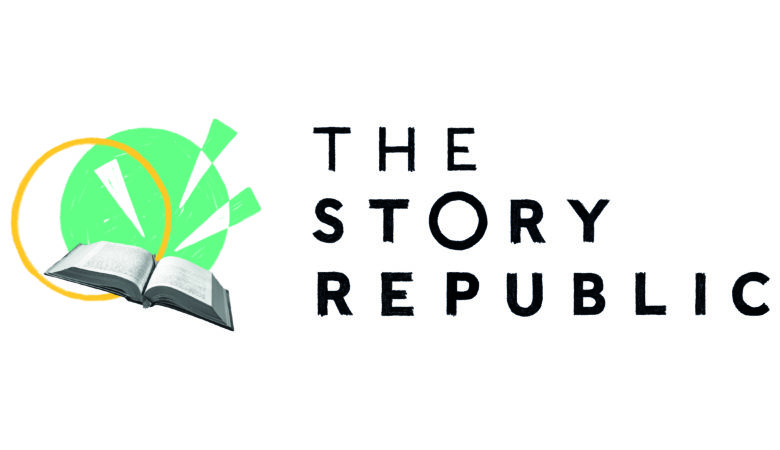 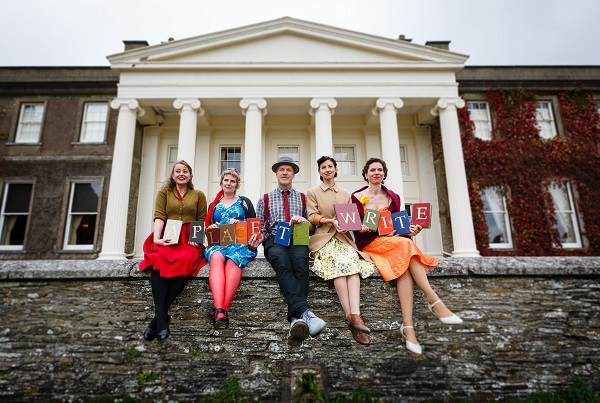 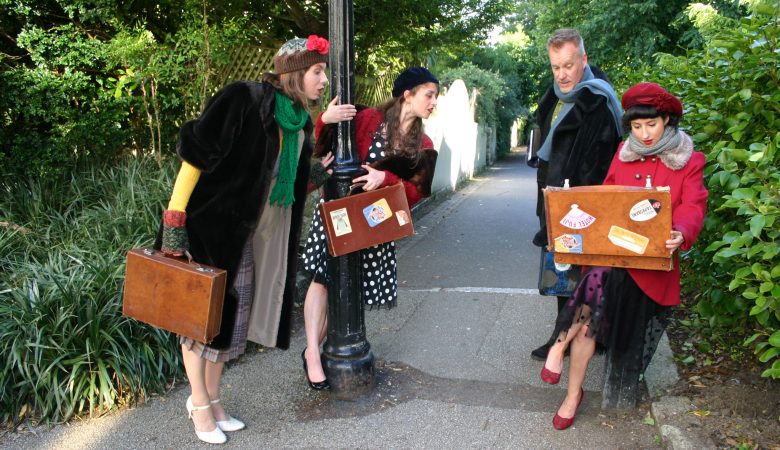 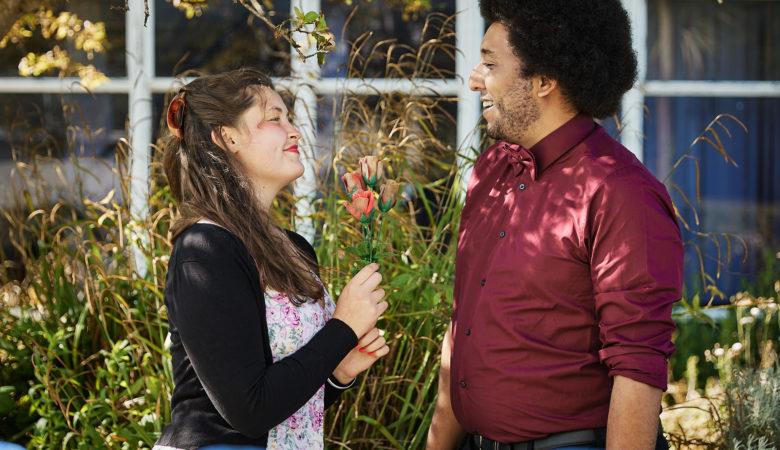 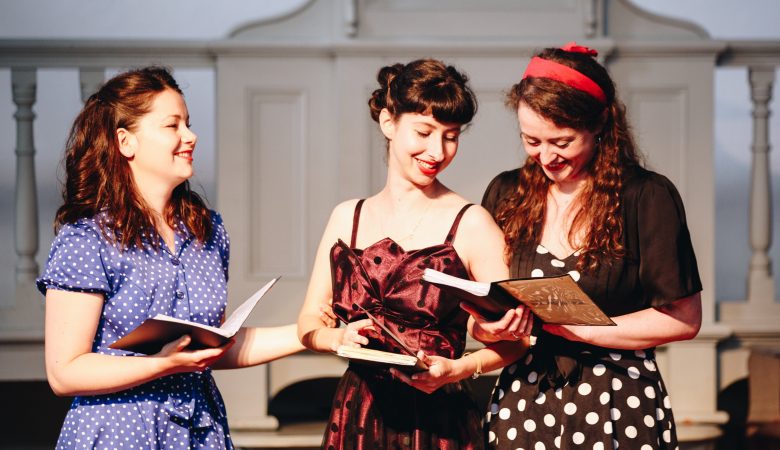 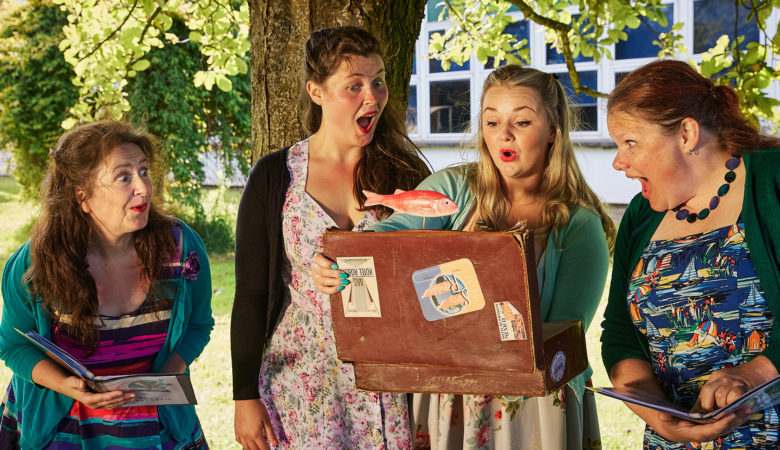 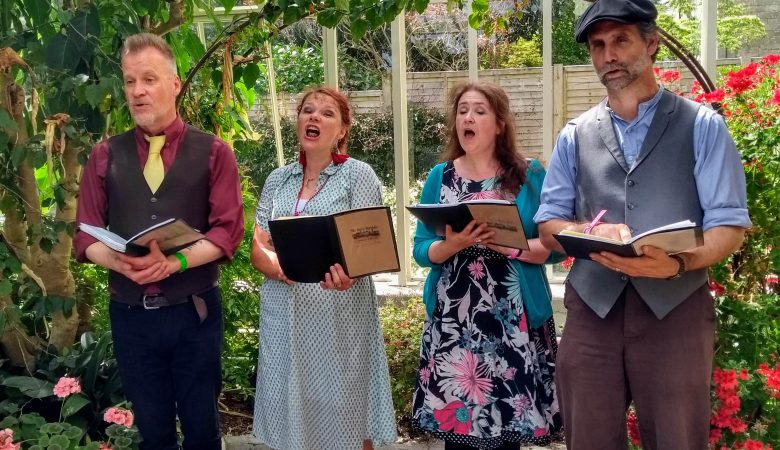 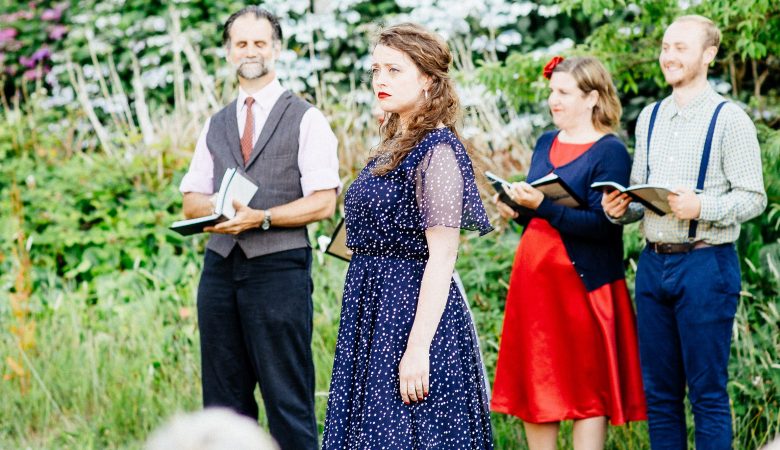 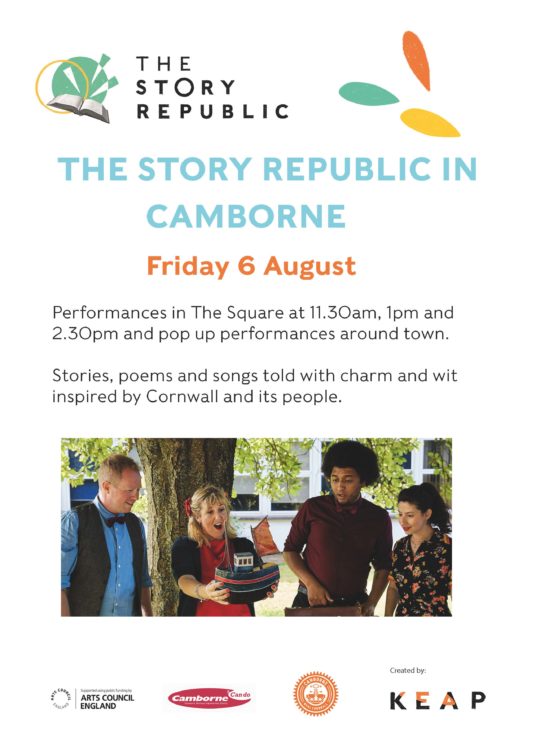 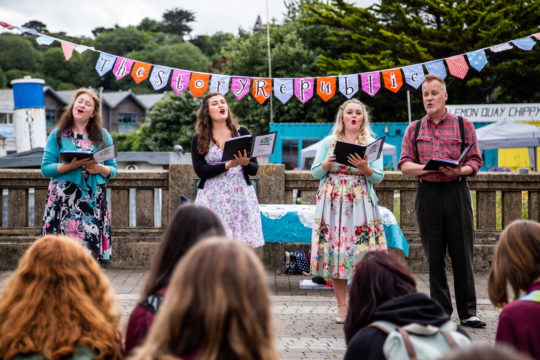 Our team are made up of emerging and more experienced performers with various backgrounds in theatre and performance. They cut quite a dash dressed in their Sunday best, brandishing suitcases and performing poems. You can watch our short film,  buy our CD or see examples of our most digital work below.

Since Spring 2020, The Story Republic have been finding innovative ways to bring their stories, song, art and charm home to you. This has come in the form of online festival performances, digital storytelling and story posters and postcards popping up around community hubs. This summer 2021 they have also returned to the streets for festivals and pop-ups – see above for dates or get in touch if you would like to book them at your event.

Their repertoire includes new Cornish stories and poems inspired by Looe, Polperro and Liskeard, as well as the Clay villages and St Just.  These are intermingled with poems by Charles Causley of grumbling kings, fighting pasties and the sisterly competition for a Cornishman! The Story Republic will rouse you with shanties, delight with stories and charm you with wit and fun.  Directed by Annamaria Murphy and Connie Crosby, The Story Republic make an excellent addition to any festival or event, find out how to book them here!

4. The Lobster Catcher by Olivia Lowry

Thirteen Jolliffs and Other Stories, funded by Feast

These stories were all written by The Story Republic team about Liskeard, Looe and Polperro, inspired by real and imagined happenings. They were designed into posters and postcards which were spread around the towns and sent out with local community groups. See some examples of the posters by following the links below, and watch the culminating video.

The Old Dark Lane of Looe

Written by Sarah Connors, directed by Anna Murphy and starring Keith Sparrow , Nina Hills and Connie Crosby , with sound by Phil Innes, Rock Bottom is an audio drama written, performed and produced as part of The Story Republic’s digital programme. A story about love, family loyalty and community, Rock Bottom is an audio drama for adults about a small Cornish community readjusting to life after Lockdown 1.

These audio stories were written by The Writers’ Block writers and performed by The Story Republic. They are based on real stories collected in Roche for Kneehigh Theatre’s Random Acts of Art project.

We also created a film from our story ‘Hope in a Jam Jar’ written by Olivia Lowry, filmed by Neal Megaw and starring Story Republicans Olivia Lowry, Jon Turner and Richard Trethewey, told by Connie Cosby.

We also had a team of writers collecting stories from Nanpean and Pentuan and turning these into story postcards which were then dropped and shared around the local communities. You can see some examples below: 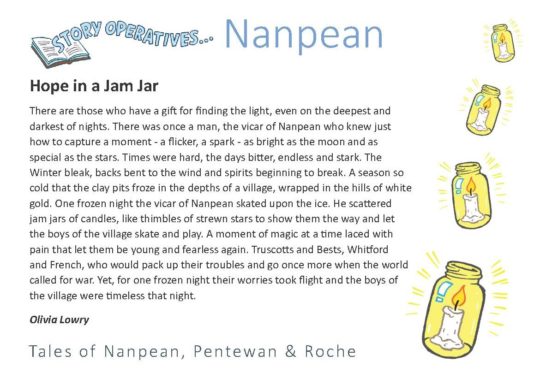 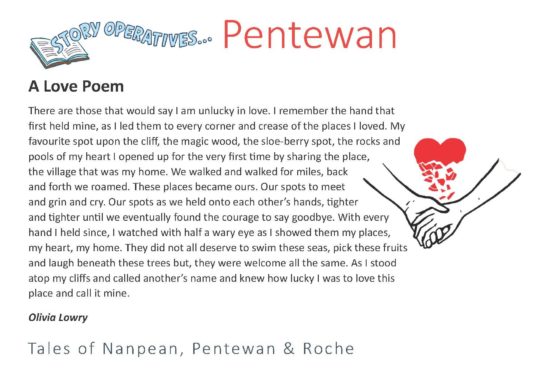 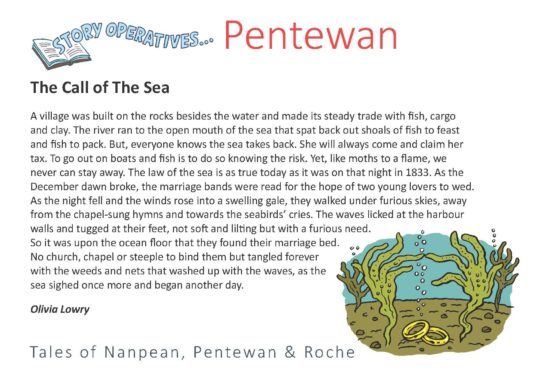 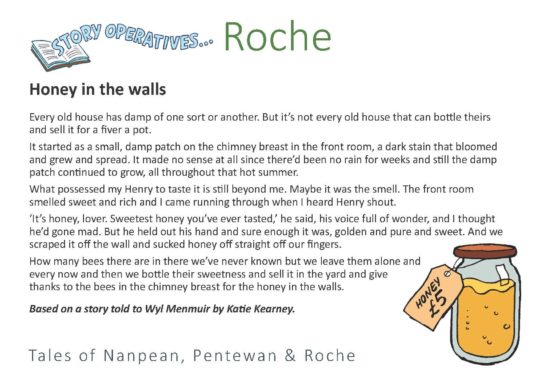